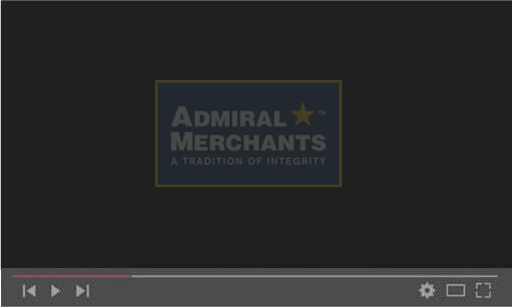 Admiral Merchants Motor Freight has partnered with ExpressTruckTax to offer it’s truck drivers a simple way to e-file HVUT Form 2290 with the IRS at the best value in the industry.

The History of Admiral Merchants:

Admiral Merchants is the result of the integration of three old-line trucking firms in the 1960s. Bob Short, a Minneapolis-based transportation proprietor, professional sports and real estate entrepreneur, purchased Merchants Motor Freight and later Jack Cole/Dixie Highway Express. He merged them with his Admiral Transit to form a transportation company which provided LTL service from a system of warehouses covering the entire eastern half of the United States.

Short joined the Navy shortly after the attack on Pearl Harbor and served on the aircraft carrier Intrepid in the Pacific theater. He completed his service in the Navy after the war, serving as a legislative officer in Washington, DC. While in the Navy, he attended Georgetown University Law School and obtained his law degree in 1947.

Don’t wait until the Deadline to complete your Form 2290. 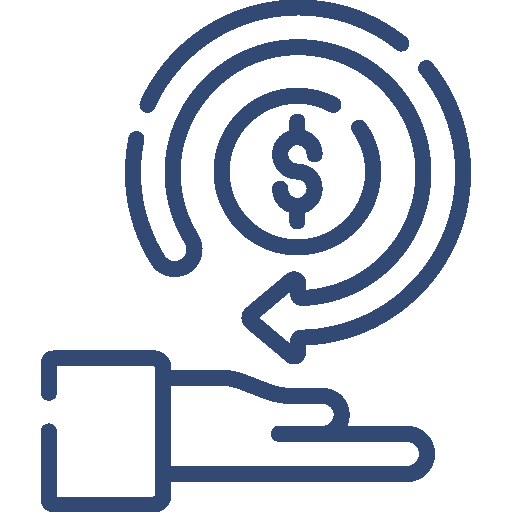 Guaranteed Schedule 1 or your Money Back 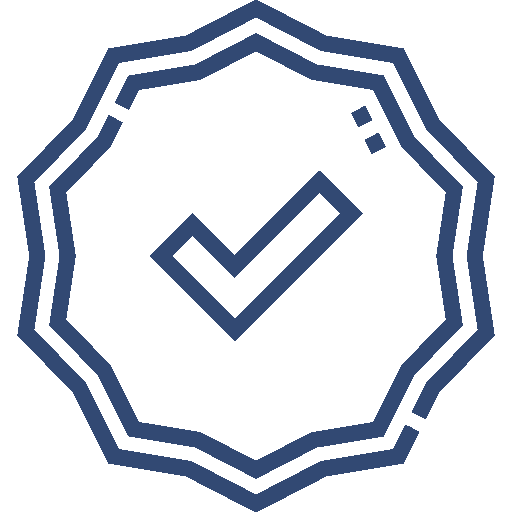 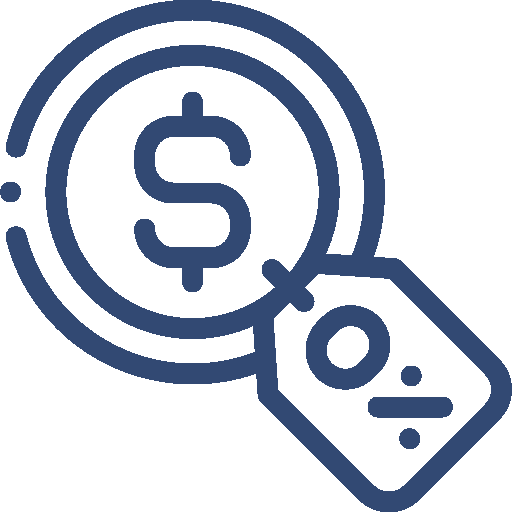